I had a conversation with someone recently who told me they were taking a break from their podcast for a few weeks. When I asked why, they explained that they had recently been given some feedback on their show, namely, eleven things that were wrong with it.

This annoyed me. I had only just met the person I was talking to, and I’m pretty sure I hadn’t heard the show in question, but I was annoyed anyway.

Well, eleven things is a lot of negativity. I think I’d struggle to write 11 negative things about anything or anyone. Even my ex (don’t get me wrong, I’d probably get the first few quite easily, and then start doing variations of what I’d already said). To give that much time to compiling a list that long makes me think they must actually really like it, but just have trouble expressing their positive emotional side.
Pop psychology aside, the main reason this annoyed me is that quite simply, you cannot do the wrong thing in podcasting.

Podcasting is on the frontier of the new Wild West, and what rules exist are constantly being reshaped and redefined. Therefore there are no absolutes. As long as you meet the technical criteria to get it published, then it will be out there, and it will be out there however you want it to be.

The danger is that whenever you ask someone for feedback, what you will often get is an opinion based on their experience, which ultimately is defined by a framework of what they know. Take for example the structural limits of Radio – a funny world, one which I inhabited full time for ten years, and still visit on occasion.
Most people compare podcasting to radio, and it’s a good example of how the two are completely different. Podcasting represents almost total freedom (NB you still have to obey the laws of the land), whereas radio is at the behest of several masters which dictate many limitations.

The first of those masters is time. Radio shows fit within a schedule which means they are usually constrained to being between fifteen minutes, and any variation of an hour. You can’t do 37 minutes, or a 23 minute show, in most cases it has to fit some variation of the hour, at the same time each day or week. Plus, although they now have differing versions of time slip/listen again, most of the listeners will be located within the range of the transmitter, between the time range you are on. Contrast this with your podcast which can be any length, appear as often as you want, and has the potential to reach a global audience from the day of release to any given time into the future. Next up comes the paymasters. Whether it’s commercial or public, money is the lifeblood and this is linked to the size of the audience. Therefore their entire outlook is based on what will get the most people to the station and keep them from switching off. This can be bad news for content or niche markets as with the focus on quantity of listeners, you’re going to struggle to get your cross stitching show a slot on the station.

Finally, radio is kept in check by various governmental organisations – like the FCC and OFCOM (As my experience is all UK based let me comment on what OFCOM do). Amongst other things that they regulate, they ensure that radio sticks to a certain remit, and the conditions of their licence. This can include the average ratio of speech to music, the type of music that is played, and dictate what can and can’t be said (particularly relevant given that we are in election season).

Even those who have both feet planted in the podcast world (like yours truly) will invariably make judgements based on their preferences and experiences – whatever they are. Now there are things you could do that I wouldn’t do, or even recommend you try, but this is the beauty of the medium. When we review podcasts I always start from the point of view of what I like about it. The next section is always “What would I do differently?” This is not me being warm and fluffy and not wanting to say what’s wrong with it, but purely an opinion on what I’ve heard so far and what else I’d like to hear.

Without the aforementioned pressures you have time to develop your idea, or yourself as a broadcaster. You can let it breathe and grow, and change as you see fit, without being told that such a thing “is not on brand” or does not connect to a core listener that you did not choose.

Podcastland is somewhere that ideas can not only be tried, they can be tested. Pitching an idea to other people is never easy. If they can’t grasp your concept you are doomed from the beginning. Even if they do, they will inevitably put their own spin on it so by the time it comes to fruition, it’s more like a project you work on, rather than your idea. Give them something concrete to work with, and something that has evolved over many episodes, and you are in a much better position, particularly if you’ve also managed to build up a small audience in the process. After all, if you can convince a couple of hundred people to regularly tune in without any marketing budget or big name, there is an incredible value in what you do.

So the next time someone tells you all the things that are wrong with your podcast, just remember that the only mistake you can really ever make, is to not make one in the first place. 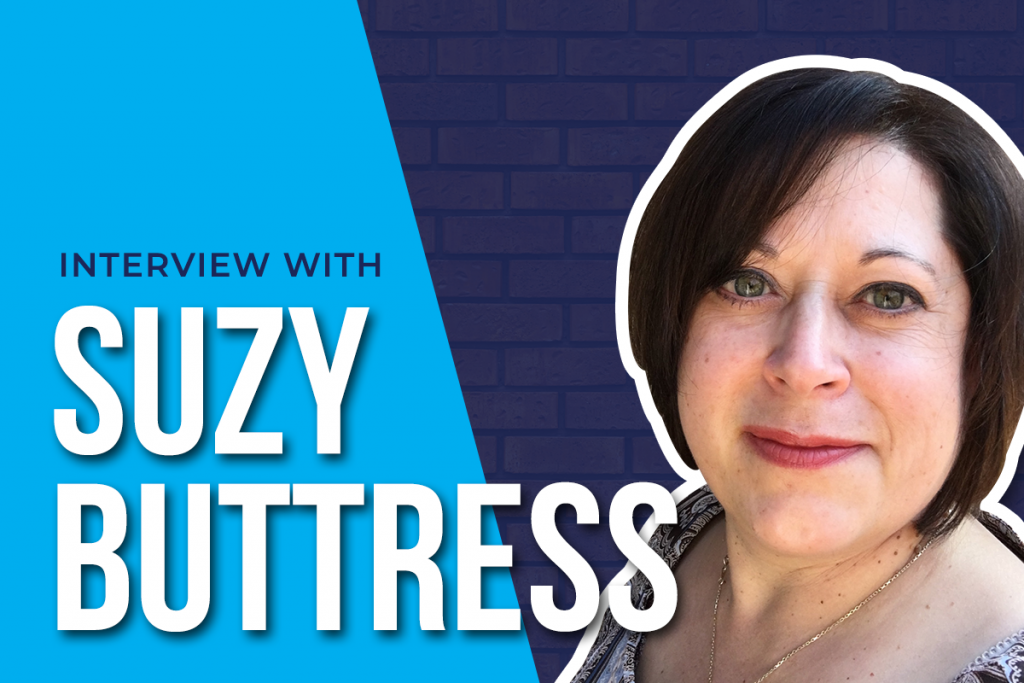 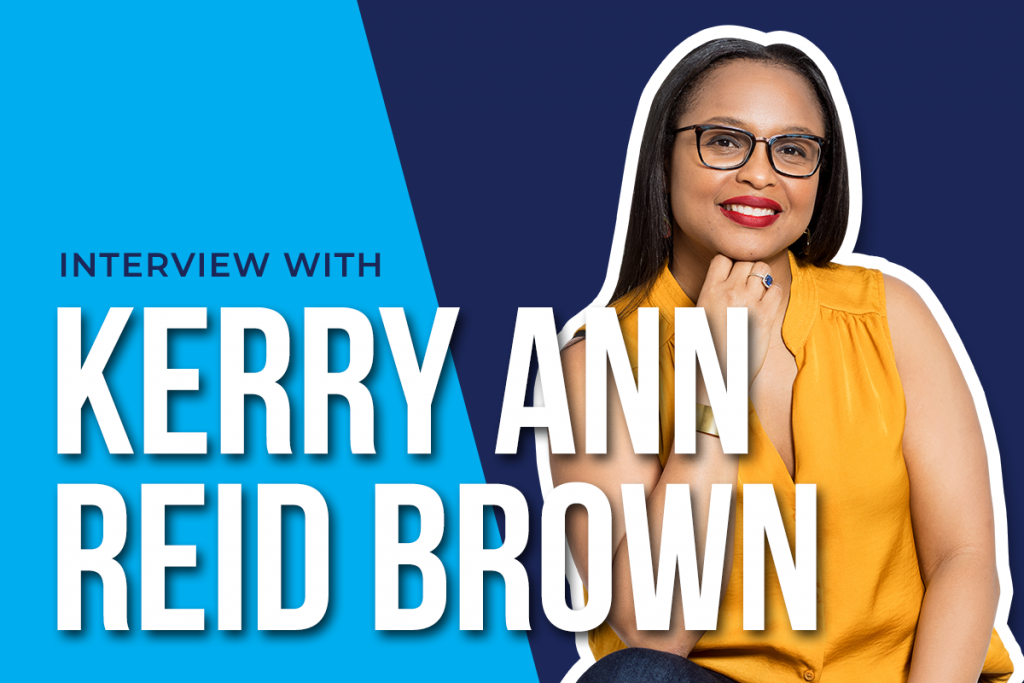